As members of the local Deal Town Chamber of Trade, OHM director Nigel Stevenson was invited to the 2019 General Election Hustings. Always a lively event, the 2019 Hustings held in Deal Town Hall yesterday (2-12-19) was no exception. 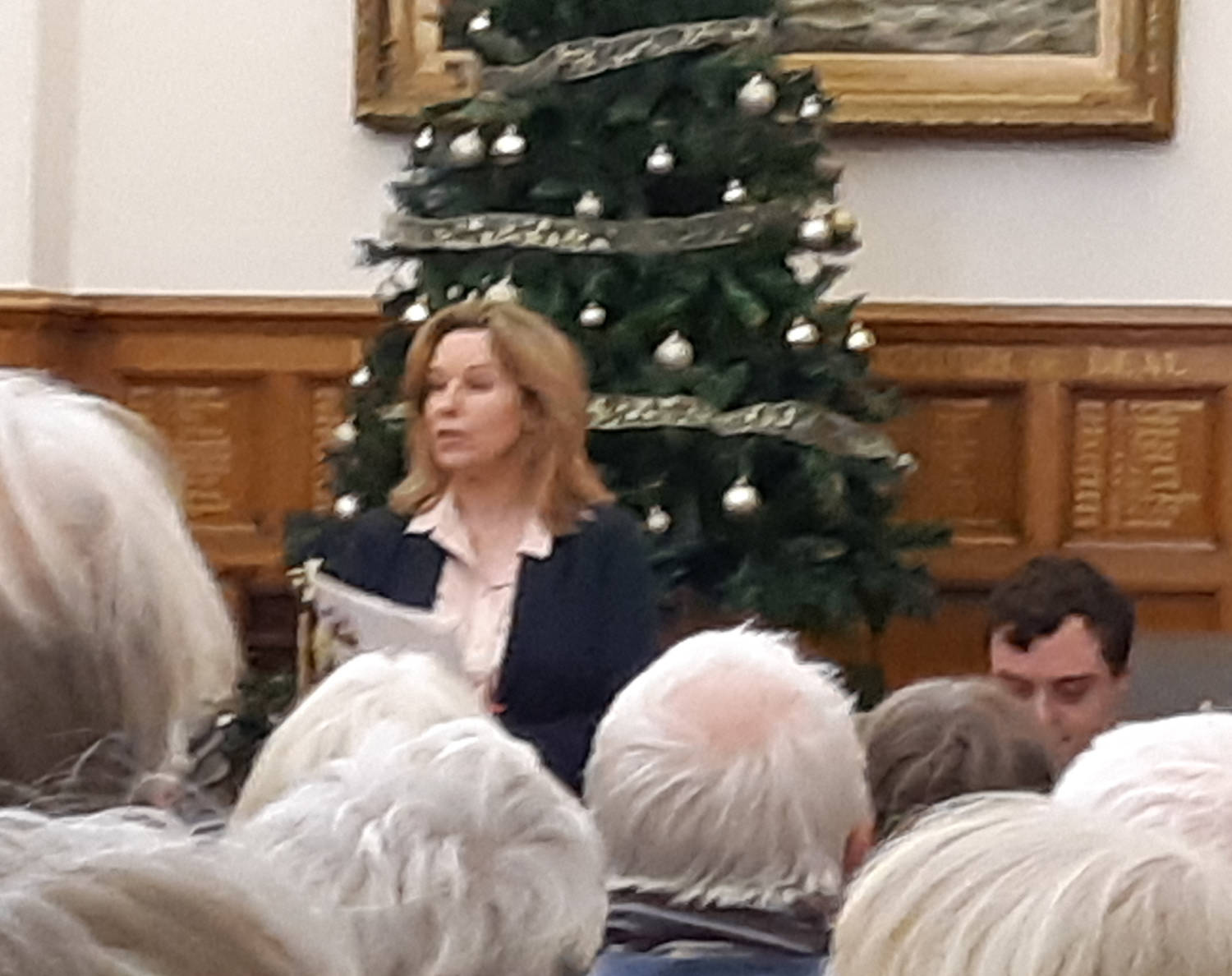 The questions were mainly business based with the Brexit issue surprisingly only coming up once. The Labour candidate Charlotte Cornell was well supported and added an edge to the evening with Conservative Natalie Elphicke (wife of the Dover MP Charlie Elphicke who is standing down)  following the party line with most of her answers.

Liberal Democrats, Simon Dodd and The Green Party, Beccy Sawbridge both held their own with some interesting points raised about local shopping and the ‘Love Local’ campaign sponsored by Deal Chamber  of Commerce.

Oast House Media were asked to contribute and were first up with a question to the Labour candidate about improved Fibre Optic Broadband claims in the Labour manifesto. Charlotte Cornell confirmed that should Labour be elected they will try to match the Japanese model of 95% connectivity over the next 10 years to all residents and businesses in the UK (at present it is less than 10%)

Nigel also asked if the candidate was aware that massive infrastructure development would mean all roads would have to be dug up to supply the cabling which she confirmed they were aware of this.

The other candidates were also invited to reply and all agreed that the UKs status in the world on High Speed Broadband was abysmal and massive investment is required! The present qualifying speed to call a connection ‘high speed’ is 30mb / 6mb. Click here for World Speed Map

Overall a very interesting evening organised by The Deal Chamber, shedding some light on the opinions of our potential new MP but also showing how well these candidates went down with the 80 locals in the room.

All candidates for Dover and Deal:

Nigel and George Stevenson at The Hustings, George is studying politics at uni and enjoyed his first Hustings despite the face!