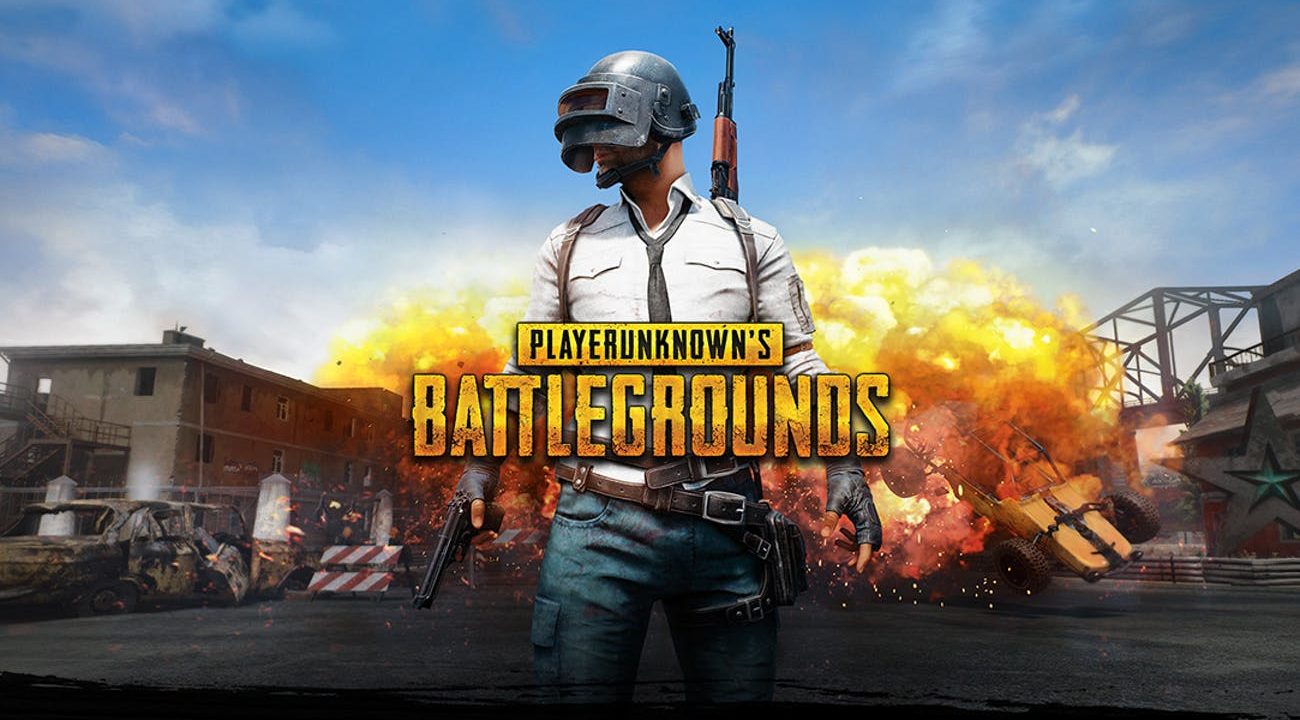 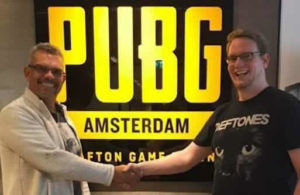 To put the size of this popular on-line game into perspective, Nigel’s Oast House Media web designs are viewed in the local area with a potential audience of just under 250,000, Jacks signed up on-line audience is 600 million worldwide!

For the budding young designers out there, Jack’s artistic career started at Canterbury College and UCA Rochester, first job was for Medway based gaming company and then onto PUBG. Still in his 20’s Jack’s career is set to grow with the increased demand for designers in the gaming industry worldwide.

So if you like travel, designing and a very good income? Get into gaming design.