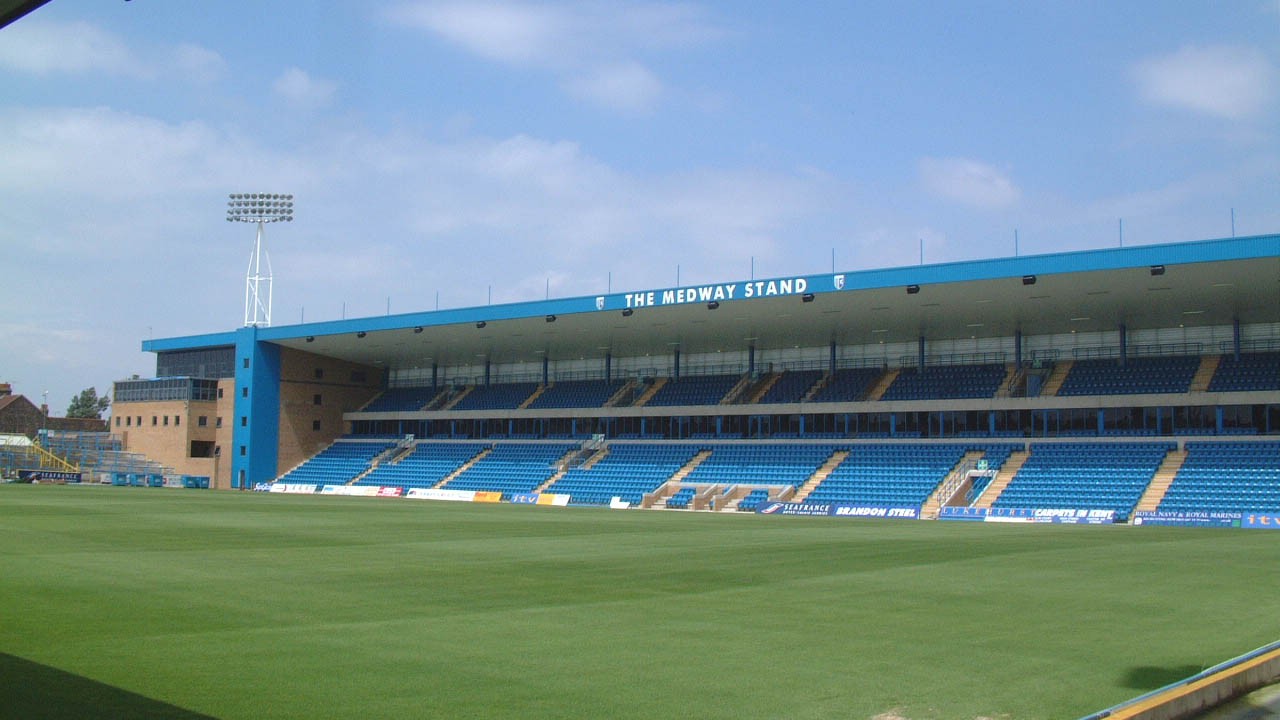 I’ve had the pleasure of knowing Paul Gardiner since we were young lads at Wincheap School in Canterbury. I wont embarrass the client by telling you when but we were just 5 years old. So having been educated together and then playing football and cricket for the same clubs it was an honour to be asked to build his new civil engineering business website which included a logo re-design to showcase his engineering work on projects like the Gillingham Football Club stand.

Paul and I now play golf, I think it goes with the grey hair: www.gardiner-consultants.co.uk new WordPress website coming soon